India is blessed with varied type of landscapes. From mountains and deserts to forests and rivers, we got it all. A thrill seeker will be spoilt for choice in India. Trekking, paragliding, scuba diving, wildlife safaris, off-roading etc. are sure to get your testosterone pumping. Mentioned below are 5 best adventure trips in India which you can undertake to satisfy your adventurous soul.

Deep into the mountains of the Himalayas, live the elusive snow leopards. They are very rare to sight and one must undertake an arduous journey to just catch a glimpse of them. Hemis National Park in the Ladakh region of Jammu and Kashmir has been recorded to have the highest concentration of snow leopards in the wild than anywhere else in the world. Treks are organised by few travel agencies in collaboration with the local people for a peek of these majestic creatures. Knowledge of the local folks really comes in handy. In addition to the snow leopards, many other Himalayan animals like the blue sheep, Tibetian Wolf, red fox and the Eurasian brown bear can also be seen. 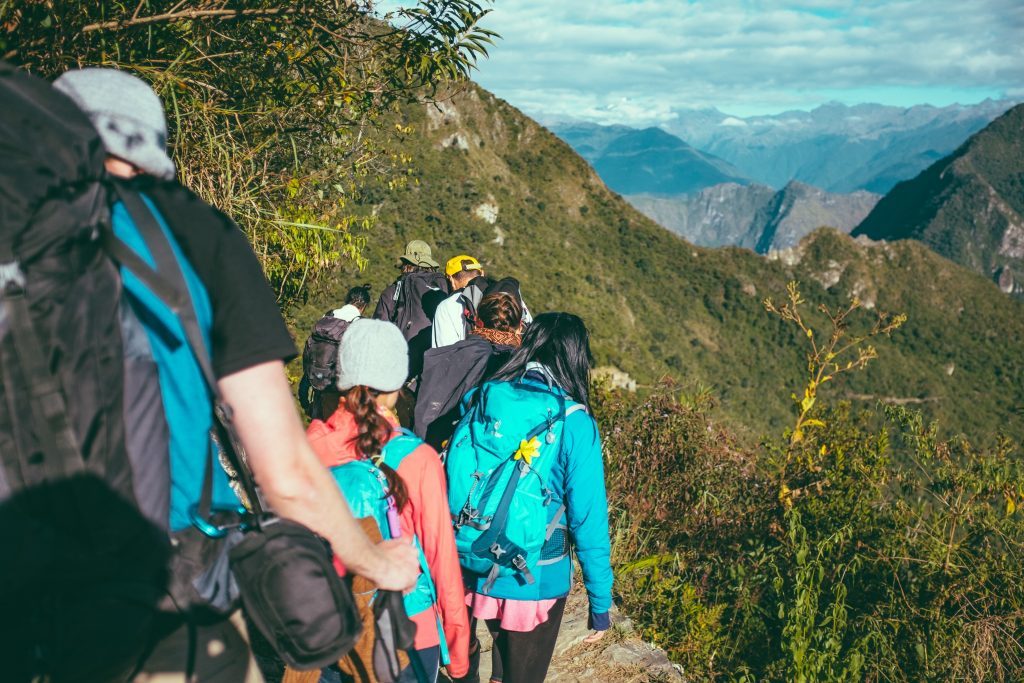 Recently Sikkim has become popular in the motorcycling circles due to its offbeat locations. After Ladakh, this is the most preferred by them. Tourism is very controlled in North Sikkim by the government and hence the places are pretty untouched by the ugly effects of mass tourism. The lakes, valleys and mountains are still pristine. The highest lake in India, Tso Lhamo Lake along with Gurudongmar and Tsomgo Lakes are the most frequented among the riders. Other high altitude destinations include Lachung, Lachen, Yumthang Valley, Zero Point etc. It can probably be called as “the” adventure trip in India.

Paragliding is an adventure trip in India in its truest sense. Bir Billing of Himachal Pradesh is the highest paragliding spot in India and the second highest in the world. The feeling of soaring through the skies like an eagle, with mesmerizing aerial views below you is guaranteed to give you a high. Paragliding can also be combined as a package with trekking, rock climbing, rappelling and other adventurous activities.

Anyone who has seen ‘Zindagi Na Milegi Dobaara’ must have been fascinated by scuba diving at least once. Many locations in India like Goa and Lakshadweep offer scuba diving but it is best done in Andaman Isalnds. For one, the waters are clean and pristine and the scuba diving is conducted near an active volcano. Barren Islands is the only active volcano in India and the area is known for its variety of marine life.

Caving is recently being brought to the limelight as an adventure activity in India and has managed to secure its spot as some of the best adventure trips in India. Meghalaya has a large network of underground caves and more is being discovered everyday. Hidden deep into the forests among waterfalls and rivers, these caves are being explored by adventure seekers armed with safety gears, food and a flashlight.